It would be hard to say anyone loved this play but it is easily one of the most unusual, most creative, most riveting piece of theater in this fringe.

First, the nudity alone would not be so unusual if it were not so violent and daring in its nakedness. Nothing sexual is left to the imagination in Sade’s story of the pleasure and pain and corruption in degrading another human being. The cast was frightening in its total commitment to this piece and there is one young male dancer, who’s every move frames the growing abuse and lack of humanity displayed. I was also struck by the fact that for all the so-called liberality of that generation, it continues on to today and covers a basic boredom with life and with oneself. Bravo to the writer, to the cast and to the director. 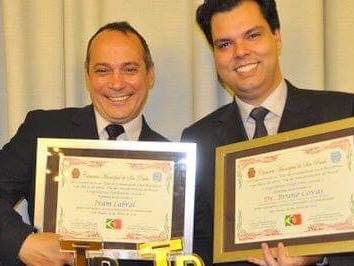 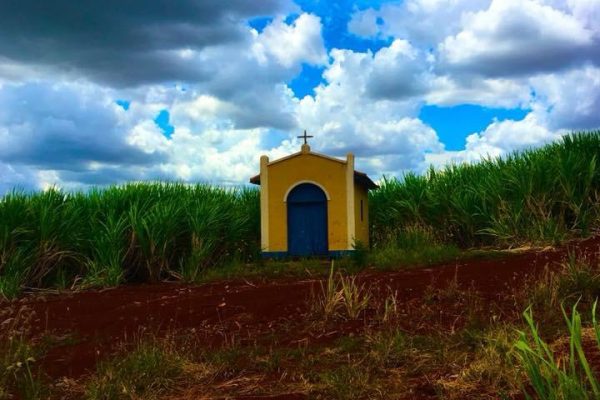 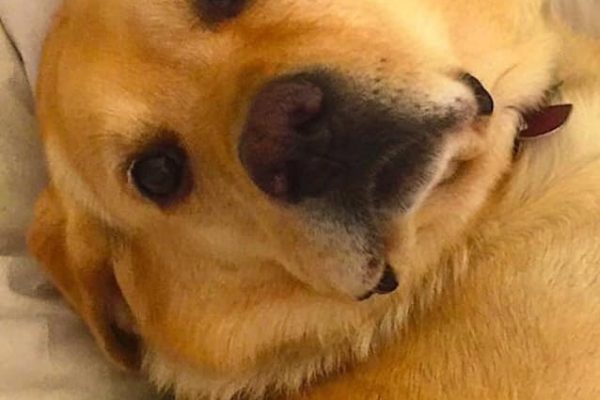