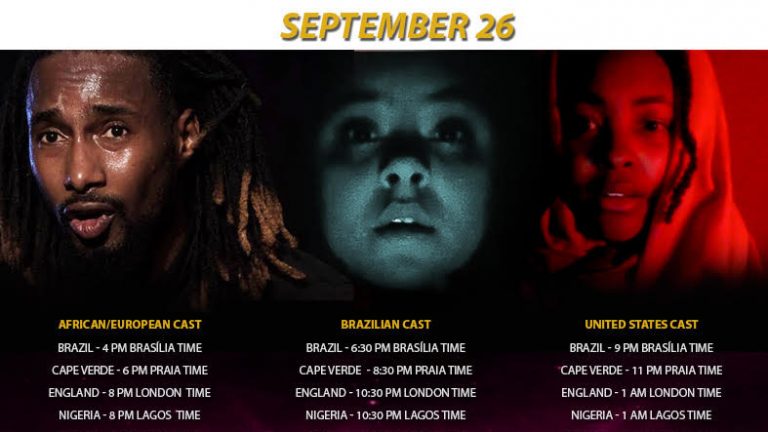 A local production of a play that deals with life under the confines of a pandemic will join an unprecedented virtual event Saturday, performing live with parallel productions in South America and Europe/Africa.

The U.S. version of “The Art of Facing Fear,” by playwrights Ivam Cabral and Rodolfo García Vázquez, is currently being staged by Company of Angels, a Boyle Heights based theater ensemble.

The one-hour virtual play is performed live, on Saturdays and Sundays, with a cast of actors  performing from across the country – including California, New York, Oregon, Nevada, Georgia, and Alaska. It is directed by García Vázquez.

This is how a description of the play from

“In a possible not-too-distant dystopian future, with the quarantine at 5,555 days, a diverse ensemble of individuals deal with the stress and fear of being confined to home during this time of pandemic. The main themes of the performance are the effects of the Corona virus on everyday lives, as well as an encroaching authoritarianism and intolerance which threatens our life, liberty, and identity as free people of the world. Amidst all this is hope.”

For the one-time global event on Saturday, the Company of Angels’ production will be preceded by the ongoing, original production in Brazil and a recently-closed production in Sweden. All three fully-staged productions will be performed entirely and consecutively, beginning at noon (Pacific).

Described as  “a wildly surreal and cathartic experience inspired by our current world situation,” The Art of Facing Fear” became an international sensation shortly after its premiere in Brazil. The authors Cabral and García Vázquez are members of the Os Satyros company in Sao Paulo and created the dystopian play when their theatre ensemble was forced to shut its doors after the pandemic hit that South American country.

Other productions followed in Europe and Africa. The recent European/African production by Sweden’s Darling Desperados was performed with casts from several productions in Africa.

Here’s a rundown of Saturday’s global events (all times Pacific):

(Currently running Saturdays at 5pm and Sundays at 3pm, through September 27)
Tickets to the two remaining U.S. productions by Company of Angels vary in prices from $2 to $50, with limited $2 and $5 tickets available. A $15 ticket price is suggested. More info here.

Founded in 1959, Company of Angels is Los Angeles oldest equity waiver repertory company. The ensemble’s current home is on the Legacy LA campus, at a former armory on San Pablo Street in Boyle Heights 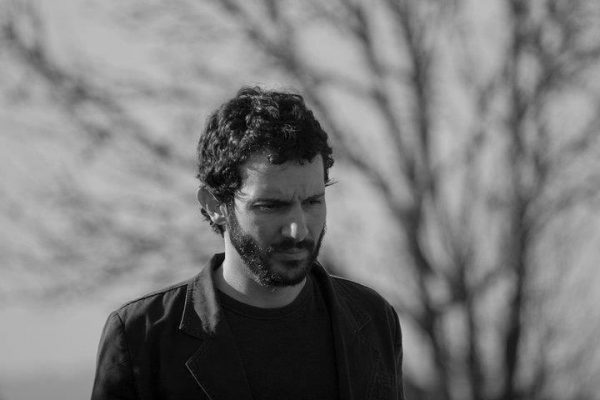 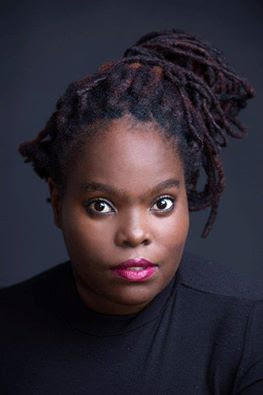 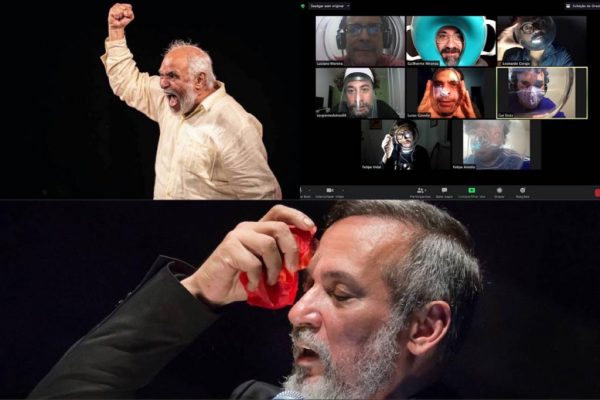