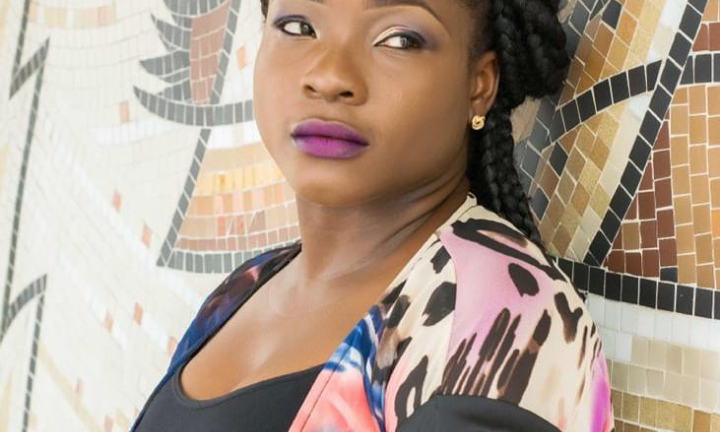 Bola Stephen-Atitebi is a creative artiste, producer, broadcaster and an entrepreneur. She’s appeared in a number of tv series and hosted a tv talk-show ‘Chatter Box’.
She performed at the London Greenwich festival in the play ‘WAINGI’ (2004),and toured the UK and Wales with The dance drama ‘ARIYA’ (2005).
She has played roles such as Madam Efunporoye Tinubu, MRS Funmilayo Ransom-Kuti etc.
She is currently on tour with the One Woman show ‘Esthers’ Revenge’ as produced by Pawstudios.
As the Creative Director of Tell-a-Tale Production, she debuted at the Pan African Creative Exchange, 2019 in South Africa with her storytelling Character ‘Iya Agba’.
Bola loves to travel, make craft and advocate for teenage mothers and abused children.

The synopsis: In a dystopian future, people try to reshape their own histories after the pandemic. During the 5,555 days of quarantine, isolated and afraid, they have created a group in Internet in which they connect to each other. This group of friends don’t understand how it’s still possible to have electric energy and web access because all the TV channels and newspapers were vanished and the cities were abandoned. The main themes are depression, loneliness, hatred, the fear of infection, the angst of nearing death and the sadness concerning  the intolerance and political extremism. 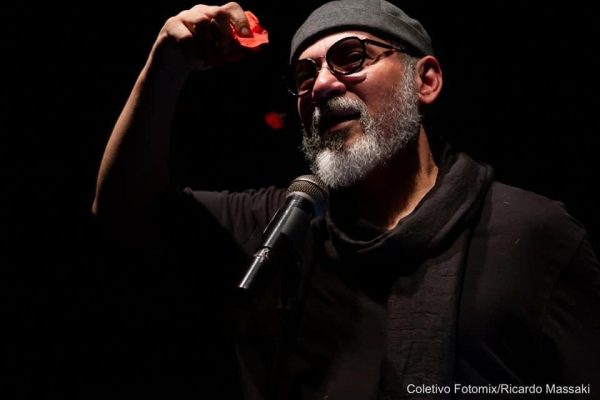