I wrote that the 1960s invented neither the splendor nor the radical leftist militancy. So they invented what? The most relevant proposition of those years seems to me to have been (and still is) to have to find out in oneself who he is and, of course, to live up to it.

It’s a beautiful idea, which has become a marketing slogan designed to encourage us to be unique and invent our own unmistakable “style”.

Search the Internet for “be yourself”. First of all will come the eponymous song by Audioslave (the extraordinary American rock band), sung by Chris Cornell, with the unforgettable verse of the choir: “To be yourself is all that you can do” you can do). Today, listening, I think of Cornell’s suicide two years ago, and the lyrics seem to say the hopeless and hopelessness of trying to be ourselves.

Continuing on the millions of results from your search on the net, you soon find self-help titles, some bad, some good, whatever, but almost all presupposing the idea that sincerity, uniqueness and authenticity are the ideal ways to cure our shyness, resolve social anguish, learning to like ourselves and finding meaning in our lives. The title I liked the most: “Be yourself, everywhere else is already busy.”

“Be Yourself” evokes the old dream of realizing our potentials: we came into the world to be everything we could be. It is not uncommon for someone to look for psychoanalysis, precisely with the idea of ​​digging until he finds out who he would be in his heart, to then be able to let go and reveal who he is.

It doesn’t work like this: we are not sprouts waiting to avenge. We may not be anything “in power” —it is very likely that we only know each other after the facts, throughout and at the end of our lives, looking back and discovering that we are what we were, or rather what we can be.

That is why, to know who we are, it is important to listen to our own stories. And whether they are trivial or extraordinary, heroic or quiet, sad or joking — if we can hear and tell them, they will tell us our raison d’être, the beauty, the misery, and the eventual greatness of our lives.

The 1960s, promoting the task of being ourselves, revealed that it is possible (and perhaps necessary) to have affection for any life.

Among the readings that, in those years, transformed me and imbued me with the spirit of the time, besides the beats (Ginsberg, Kerouac, Ferlinghetti), there is an older work, published in 1915, which I discovered in the 1960s, in a theatrical montage of Charles Aidman on Broadway: “Spoon River Anthology” by Edgar Lee Masters. It’s a collection of epitaphs that the dead themselves recite
who to visit the cemetery.

Initially, the inhabitants of Lewistown, Illinois, where Lee Masters lived his youth, found the portrayal of the poor and miserable “affairs” of their dead hateful. They later understood that the indiscreet murmur of their cemetery guests would indeed celebrate the concrete life of their city. And they honored Edgar Lee Masters with a statue, right in the Oak Hill cemetery.

The love of concrete, everyday life, with what it is petty or grandiose, may explain my generation’s interest in psychoanalysis — in any case, mine explains.

Last week, Patti Smith’s last two books, “Devotion” and “The Year of the Monkey” (ed. Company of the Letters), served as an example to show that the spirit of the 1960s did not die.
Another example of this is “All Dreams of the World,” by Ivam Cabral and Rodolfo Garcia Vazquez — on poster November 20 through December 15 (except 6/12), Wednesday through Saturday at 9 pm; on Sundays at 7pm.

Ivam Cabral, on the scene, tells his story, his battles against depression and, above all, his origin in Ribeirão Claro, Paraná.

Ribeirão has characters that are worth those of the “Spoon River Anthology”. If you are unable to watch the play, read in the text (ed. Giostri) the “story of Jane who farted”. And don’t worry: your biggest sadness, in the end, will be because the play is over. 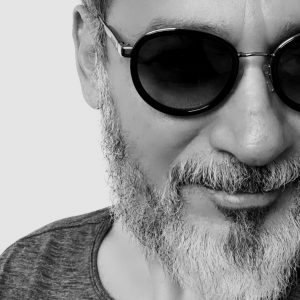 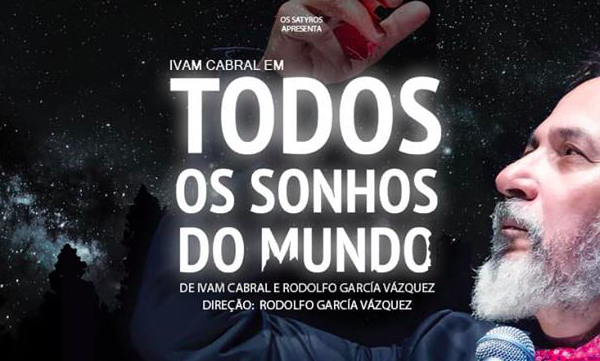 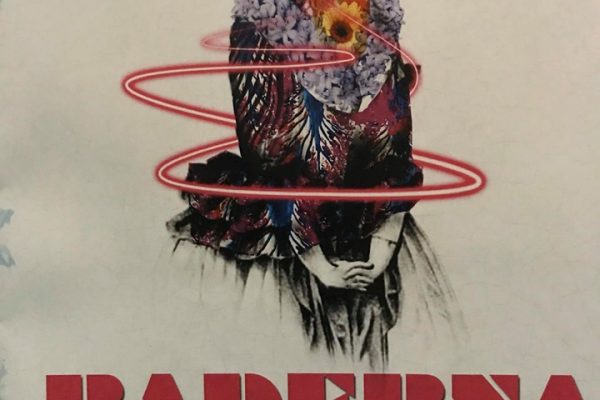