This acclaimed production of experimental Brazilian theater company Os Satyros in association with Combined Artform / Theatre Asylum is based on the novel PHILOSOPHY IN THE BOUDOIR written by the Marquis de Sade who used libertinism and sex to make arguments about overturning social and political hierarchies. It is a unique theatrical experience that has consistently been performed for the past ten years with record attendance. Now extended as part of the Best of the Hollywood Fringe Festival, performances continue Thursday, July 25, Friday, July 26, and Saturday, July 27 at 10pm at Theatre Asylum, 6320 Santa Monica Blvd. in Hollywood.

First performed in 1990, PHILOSOPHY IN THE BOUDOIR became an immediate scandal, causing lots of debates in the Brazilian press. Throughout the years, the show was performed in several countries, with the same kind of reaction. In the Edinburgh Fringe Festival, it was considered to be, among over 1.000 shows, “the scandal of the Festival” by the Scotsman and had excellent reviews in all the British newspapers. In Ukraine, it was cancelled due to censorship, after the third performance.

The current production in Hollywood is not for the faint of heart. Os Satyros’s PHILOSOPHY IN THE BOUDOIR is part of the Sade Trilogy, with “120 Days of Sodom” and “Justine.” Set in a bedroom, two libertines, Juliette (Patricia Aguille, the epitome of feminine free will) and Dolmancé (handsome and extremely sexy Andre Engracia), host a young virgin girl, Eugénie (Raissa Peniche), who they introduce to the Libertine philosophical system by initiating her into the exquisite pleasures of the flesh. Her mother, Madame de Mistival (Deborah Graca), is a conservative religious woman and decides to rescue her child, unaware of the fate reserved for her once she invades the privacy of the libertines’ boudoir.

One thing I will say is these are the bravest actors in the Fringe Festival. Yes they keep the promise of full frontal nudity and simulated sexual acts going on throughout the show. Yes it is titillating and shocking given many of the sexual acts presented and the subject matter in general. But it is also a show with actors comfortable in their skin and willing to bare it all for art.

Special kudos go to Davi Tostes, the actor who portrayed the slave/art object/dancer throughout the show. His gazelle-like movements were enthralling worthy of every spotlight he was given, and not just because he was nude throughout the show. His body brought a higher level of artistic merit to the show which otherwise could be seen as just pornographic.

One quote from the show interested me the most: “Lust only increases with the lack of love.” This to me is the true libertine motto on display during the show, simply stated as “Throw caution to the wind and let lust rule.”

Os Satyros believe the performance is very pertinent to the times we are living worldwide, in which fear, conservative traditionalism and radical religious fanaticism are taking control of our lives and attitudes, making Sade’s text a fresh as ever. So just leave your inhibitions outside and celebrate the freedom you will witness onstage. 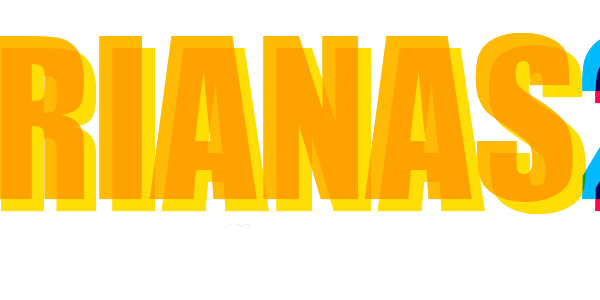 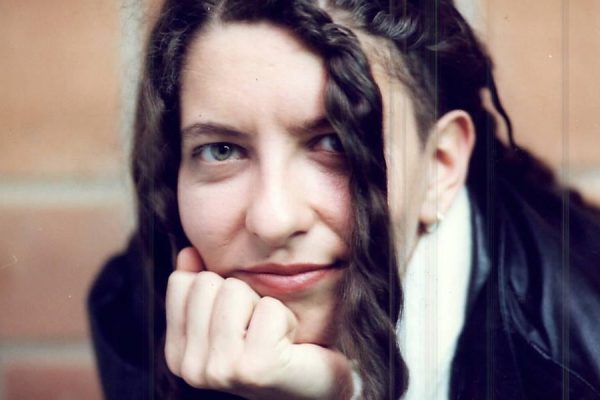