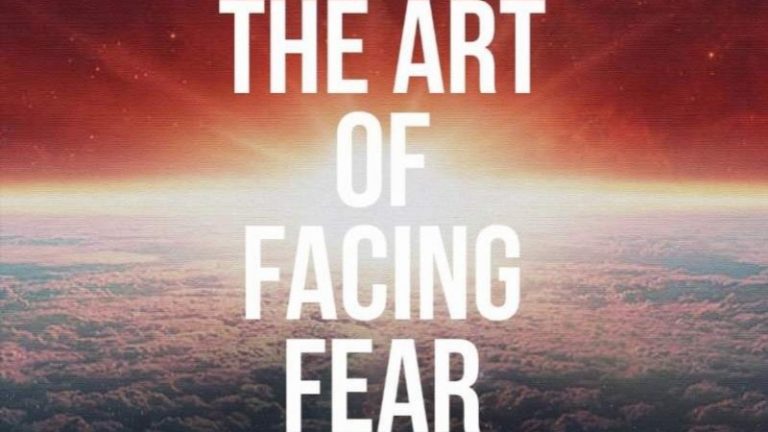 The silver lining of COVID-19 closing theatres worldwide is that the yearning to reach out and connect whilst in isolation has led to many interesting artistic experiments.

The Art of Facing Fear is set in a dystopian future in which people are trying to reconstruct stories from a life before the pandemic. In the midst of quarantine for 5555 days, isolated and anguished, they create an internet group to connect.

With the success of its first staging in June 2020, featuring Brazilian, Afro-European and North American montages, the show is back with a bigger and more diverse cast of 25 actors from five continents, including one actor from Singapore.

I caught up with Victoria Chen to find out more about the show.

What drew you to this international collaboration?

I’m drawn to international collaboration all the time! Last year, dancer Valerie Lim and I paired dancers and movers of different disciplines from Singapore with those from various cities in Europe to create a digital piece called Vaudeville-In-Place.

The Art of Facing Fear is my first time embarking on a worldwide project of this scale. I want to know who’s out there! I believe in transcending geographical boundaries and blending cultures, and in a time when travel isn’t convenient or possible, the digital space becomes our main point of connection.

What is the creative process like for this production? What were some of the difficulties?

The creative process has revealed how little we know about the world, and yet how much connects us. What will stay with me are the glimpses I get into everyone’s lived experience. An actor kept dipping in and out of a rehearsal because their city’s telecommunication services had been disrupted. Another actor rehearsed their scene in a car because they were stuck in traffic. One actor had to leave rehearsal before it ended because their city was observing a mandatory curfew. And another actor’s landlord switched off their electricity supply and disrupted Internet access.

With such a massive team coming from varying time zones, it is almost impossible to have everyone in rehearsal at the same time.  I missed out on most of the first week of rehearsals because I was in tech for a live production, and last week I woke up at 4 a.m. to work on a scene with actors from Iran and Kenya. (And we thought arranging a meet-up with our friends in Singapore was tricky amirite?)

But this experience has been moving, to say the least. Coming from so many different worlds, everyone forms their personal, unique associations to the piece. The diversity of perspectives and responses while developing this production emphasises the significance of its creative process.

Your previous work, Charlie, also deals with isolation and compels the audience to relook at their world. Do you see resonances between both works? Was there anything you learnt from that production which you are bringing to The Art of Facing Fear?

Both works were created in response to significant events with global repercussions, and both question what the future would be like. The success of a Charlie experience depends on the level of intimacy between the participant and me, and I’d like to create this sense of intimacy with the audience for The Art of Facing Fear. Compared to the one-on-one experience of Charlie, this show has multiple vignettes and 25 actors. It’s a true team effort.

Were there any interesting discoveries in the rehearsal process?

So many! But one thing that really surprised me was the impression others have of Singapore. They’re still holding on to the narrative of the chewing gum ban, strict rules, lack of human rights, locals speak Cantonese, etc. I showed them pictures of our skyline and they were amazed. Now the team wants to visit Singapore… they want to ride the MRT and see the yellow boxes we demarcate for smoking!

Of course the same goes for me; the discoveries I make about their countries and how their cultures influences the way they make art, express adoration, and resolve conflict. Some people need to escape, some need to express their anger, some rely on humour, but this is all part of humanity. All of it is art.

You were probably asking more about any artistic or creative discoveries, but the magic of international collaboration is that the discoveries go beyond the work. We could totally say the same about the conventional rehearsal process, in that we learn more about our ensemble members as the weeks go by, but with this show, every rehearsal feels like International Friendship Day.

What is your greatest fear and how do you face it?

I have a fear of losing my memory and I don’t know how to face it. I try to stay mentally active through reading, navigating without a map, playing Sudoku and other small habits, but I’ve started to notice that I’m already becoming more forgetful or maybe it’s absentmindedness. Losing one’s memory feels like an inevitable outcome that I simply have to brace myself for. 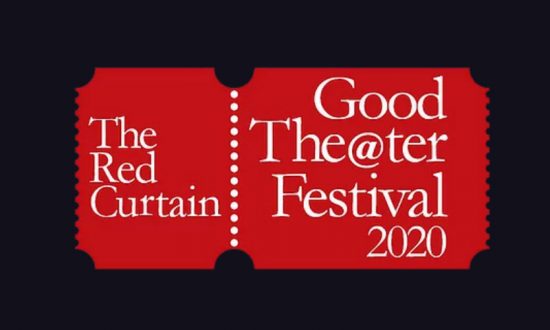 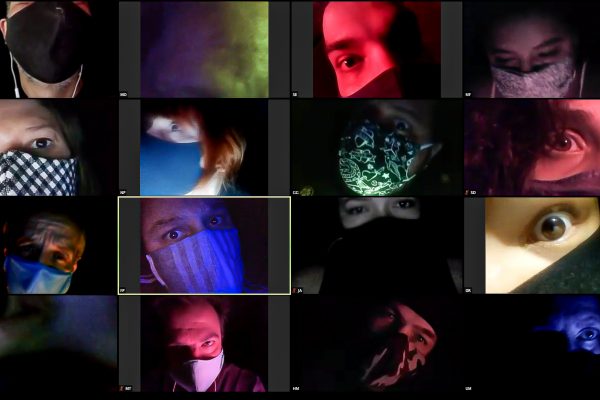 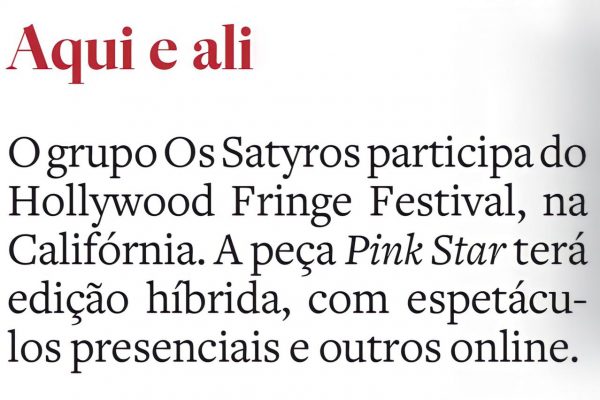 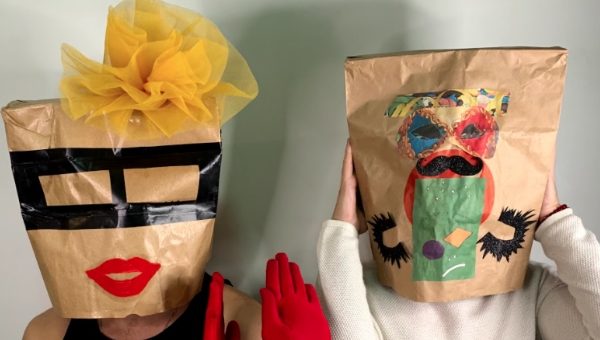