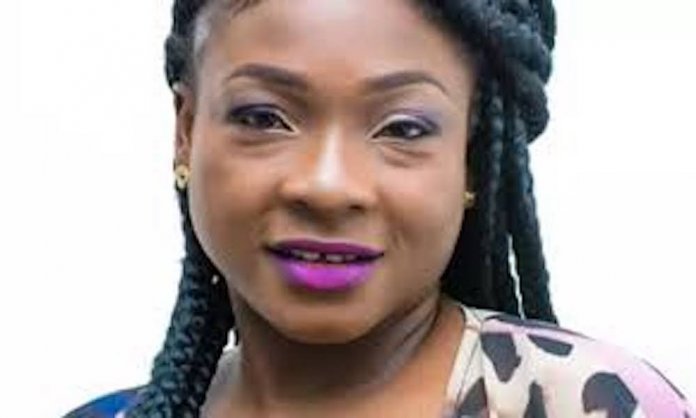 A new digital play titled ‘The Art of Facing Fear’ is set to take off this weekend on Zoom. The play will be presented live every Friday and Saturday throughout August by an international cast with artists drawn from three different continents.

Written by Ivam Cabral and Rodolfo Garcia Vazquez, the idea behind this digital play is to establish the points in common among different national realities during the pandemic while addressing questions such as “What are the fears that took over mankind during this period globally? What are the effects of social intolerance and political extremism in the world today?”

“The tickets are on a donation basis as we were unable to obtain funding, all money raised will go to the artists involved – and we ask kindly that if you are able to, please donate to the project,” the co-producer, Bola Stephen-Atitebi revealed.

The show which starts on July 31st runs through August and the link is open 15 minutes before the show starts. 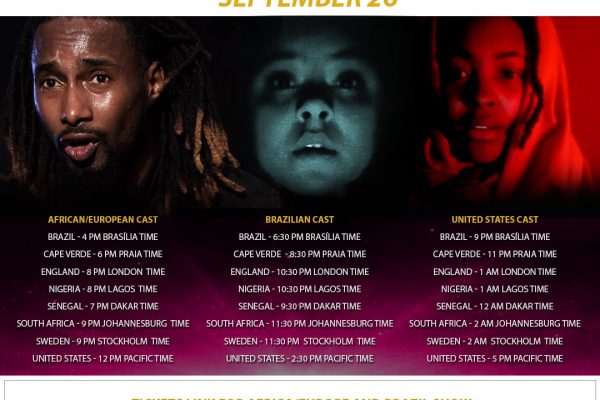 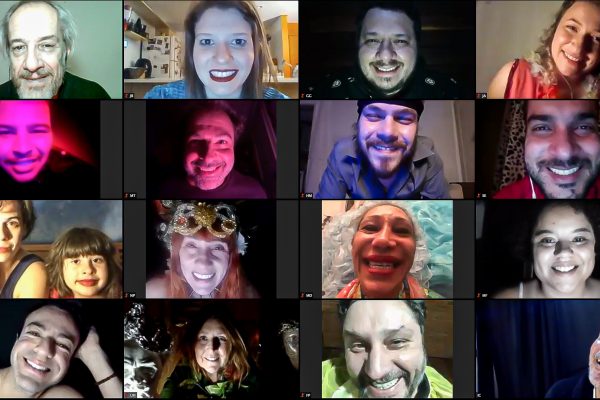 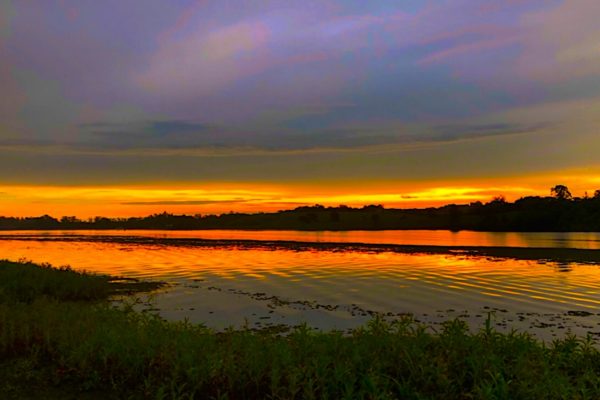