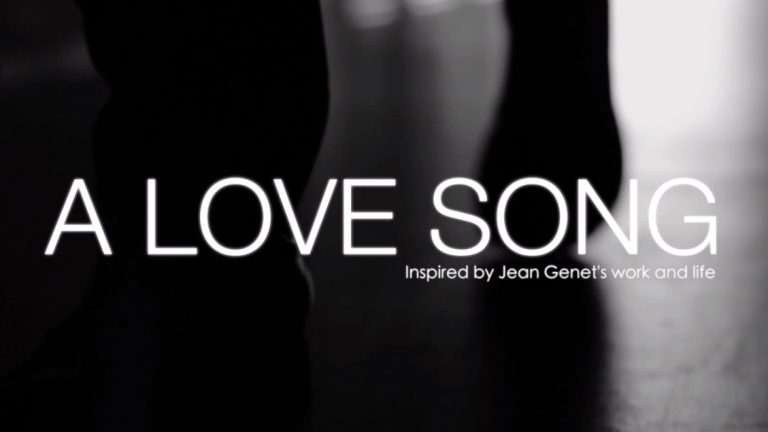 This was perhaps the most homoerotic play (or movie) I have ever seen. But what sticks with me is the image of two shattered souls blending as one, a brilliantly artistic muddling of old and young, innocent and evil, guilt and pleasure, as took place between these two prisoners locked in individual cells. Starting from glancing at each other through keyhole images, the two men dance around in each other’s minds and bodies (yes, there is full frontal male nudity and suggested masturbation) until the final moments when they become one body longing to leave this world for whatever might come next.

With the death of actor Roberto Francisco on 7/30/21, it would have been easy to drop this show from Fringe. But thankfully a recording was made during the last two months which is being streamed in Fringe now. Filmed in Brazil and recorded in Portuguese, A Love Song is presented with English subtitles. But after awhile, I found myself merely glancing at the words and focusing most of my attention on the movements of the actors. So while I might have missed elements of the story by not understanding the dialogue, I certainly feel as though I saw into the souls of these two lost men as they attempted to reach out to someone for the last time in their lives.

Um comentário sobre “CRÍTICA EM L.A. | The most homoerotic play I have ever seen” 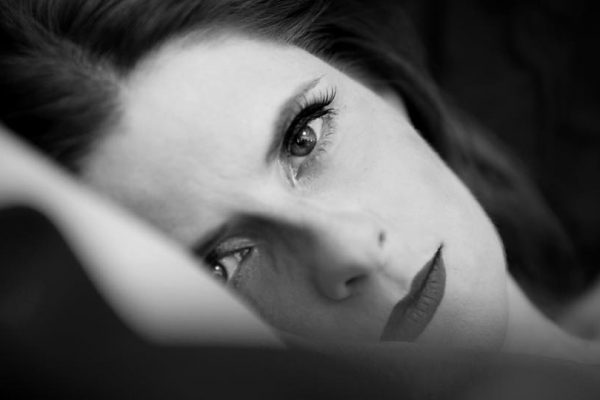 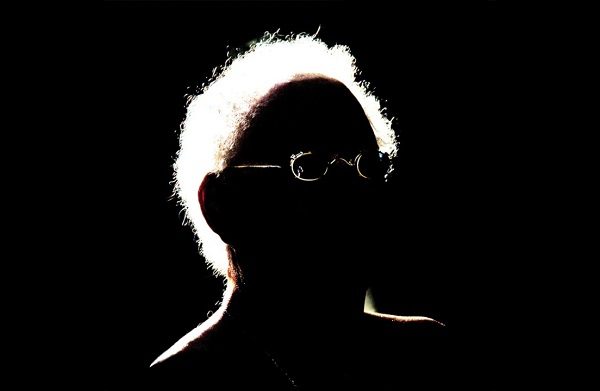