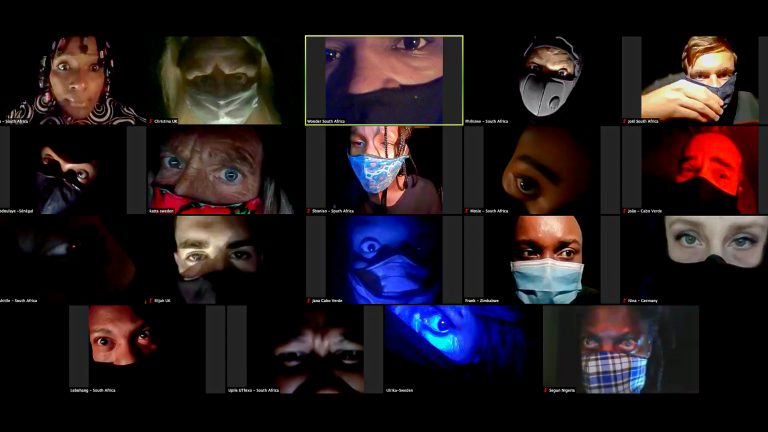 In the huge digital collaborative project “The art of facing fear”, theatre groups from around the world participate in a performance about fear. It can be viewed as a confirmation that society collapses without culture, writes Maina Arvas.

What are you afraid of right now? The actors ask us to type in the chat window on the screen. The audience response is then woven directly into the script. Unsurprisingly, they fit perfectly in a newly written future dystopia about a world in crisis: we are afraid of losing people we love, of becoming ill, alone, not having money, how it affects society, and of never being able to sit in a theatre again.

“The art of facing fear” gives a face to fears and lets us face them as small squares in a digital meeting app. If you love Zoom Meetings you will love this play. Yes, that was a joke. Zoom is, under current circumstances, a practical but often unbearable substitute for physical meeting rooms, and the many memes that deal with lost audio, freezeframes, and tiring human screen behaviour are funny because they are true. If you don´t know what I’m talking about, you´ve probably not tried it, which I recommend you do before you watch Rodolfo García Vázquez and Ivam Cabral’s play.

After first being performed in Brazil, where the initiators’ Companhia de teatro Os satyros is based, this online performance – a kind of fragmentary digital poem in many short scenes, played by a large ensemble – is now an international performing arts project. This is done in collaboration with an impressive collection of theatre groups from three continents (from Sweden, the theatre group Darling desperados, which Ulrika Malmgren and Katta Pålsson started in 1987). The result is that actors from Cape Verde, Nigeria, Senegal, South Africa, Brazil, Sweden, England and Germany meet us live from their places in the world.

This is exactly where the three main treasures from this overall mixed and somewhat messy experience lie. It feels like getting a luxurious mind opening breeze of international theatre festival wrapped up in a little over an hour. The tangible live-on-site format reminds you of the live feeling at a physical theatre. And then we have the moments when the actor’s presence strongly goes through, like Napo Masheane’s voice, Frank Malaba’s gaze or Lebohang Mpho Toko’s roaring mouth as he tears apart the suffocating plastic over his face in an unpleasant scene. “I can’t breathe” is a recurring phrase.

In other ways, “The art of facing fear” confirms several of the views in the ongoing debate on digital performing arts in the time of the pandemic, both the pessimistic and the optimistic (roughly “is it even theatre” or “let the theatre develop”). On a specific level, one might wonder if the fear of never being allowed to sit in a theatre again can really be mentioned next to the fear of dying. But I think this piece wants to point out just that: that without culture and its democratic discussions, society collapses, and the theatre is a great place, physical or digital, to face death and other human fears. 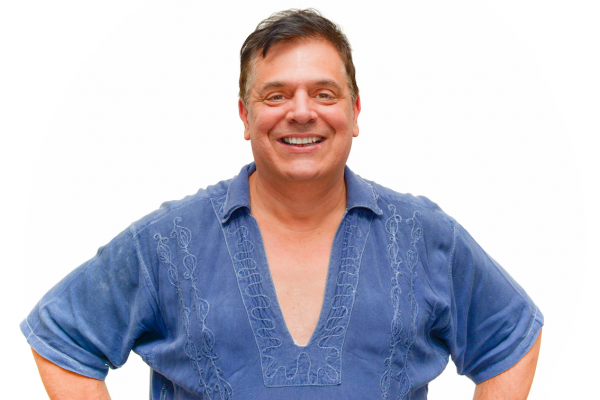 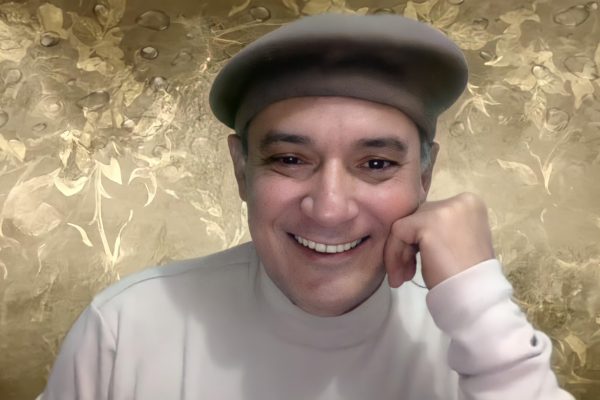 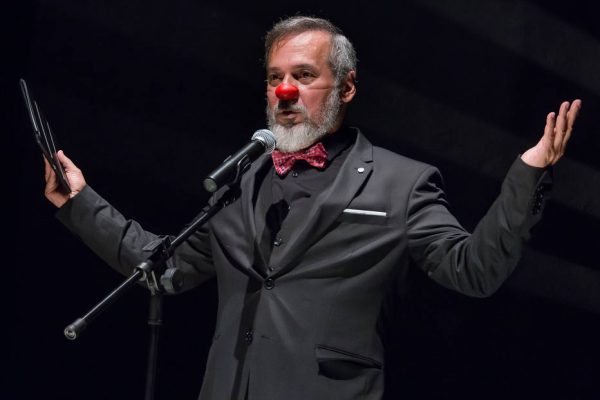