I’m very glad I went out of my way to see this play, and on its closing night, when it must have been its most polished. Some say it was porn going for shock value- but this was not the case; as others would say, it was tame. Except for a few actions, this was a few degrees more docile than anything else I might see on a Saturday night- after all, I have been known to frequent clubs named after Sade himself. I forget that not everyone is used to seeing all sorts of bodies doing all sorts of things- to me, that is normal. And maybe that’s one reason we need more performances out there like this one. To me, it is normal to be a “libertine”, at least in regards to complete freedom with sex. That a play should encourage as much, and openly display it, without being simple porn, is refreshing. To do so in an artistic way, with carefully practiced movement, is delightful for those like us. If fet isn’t your thing, then maybe you shouldn’t attend- but since it is a way of life for so many people, it seems only natural that there should be a play in which it is the way of the life of the play. Of course, not everyone is used to it, and for them, the warning in the description is to be heeded, and I myself warned a friend planning to attend that “You can’t unsee Sade.”

As mentioned by others, some of the acting fell flat, like line reading, but a lot of it was good, and the movements by Davi Tostes were just lovely theatre. Movement by all was good; in that regard, these actors have reached a level of comfort and chemistry with one another that is generally only shared by couples behind closed doors.

I see that some viewers were not sure how to react- should it have been amusing? Sure, why not. One can’t take Sade completely seriously. Nor can one take sex completely seriously. Giggling is allowed, if that is your genuine reaction. I did a few times. On the other hand, feeling gross, mentally violated, and like you don’t want to think about sex for awhile is a genuine reaction too. My friend said that all the alcohol in the world could not erase this play from his mind- in a complimentary way, so to speak.

Which brings me to what messages to take away from this play- some viewers were unsure, and some thought there was nothing. Of course with Sade it isn’t nothing- I’m not sure how people could miss the politics entirely, and I don’t even like politics. I myself had several ideas about what the play and various acts depicted might have been trying to say. For someone who doesn’t know much about politics or Sade (certainly not in conjunction), maybe the play was a little unclear- or maybe the audience and I could think of our own interpretations.

Of course, being curious, I stuck around to acquaint myself with the actors and production company and ask questions. No, they did not pull this out of their butts (ahem), but the producer said she really does believe in Sade and his messages, which spring so often from his imprisonment by a prudish society.

My main question was regarding the rape- what did it mean? In the fet world, “play” rape is often enjoyed. Was that what Sade wanted, to enjoy, and have others enjoy, rape, vicariously? This was certainly a “play” with rape, but the rape depicted was not enjoyable like the little fake role-plays people do, and as real rape isn’t enjoyed, but instead horrid, it did not seem at all that would be the case. Not a turn on, no. Indeed it seems Sade was being satirical. So if we do take it as real, and satirical at the same time, what does that mean? Pleasure is impossible without pain, they say- that message in and of itself is at least something I ponder often. Sade definitely took me into a whole different kind of universe here.

I do agree that it was difficult to empathize with anyone. All camps- libertines, religious, political- all seemed nefarious in one way or another for the extremes to which they would go in being hurtful toward others. All of them could have been fine if they had tried- and all of them certainly tout their superiority- but in the end they all lead to disaster. I agree with tenets of both libertinism and Catholicism, and many other ways of life, but this play reminded me that fanaticism in one way of life, under one particular label, being the only way, doesn’t play out well in the hands of flawed men and women.

I too found perhaps the largest message of the play in Eugenie finally exploding away from the rigid Catholic environment in which her mother raised her- and much too far in the opposite direction. That’s what can happen to man. And as the producer told me- Sade wishes to display that all men have evil within them waiting to be let out. So you have a choice what to do with your own evil- will you let it out, or not? 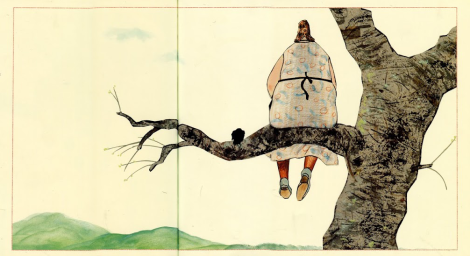 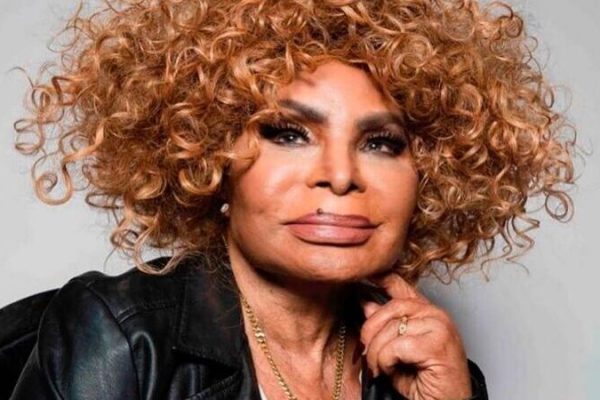