A beautiful play .In spite of what people might think, the Marquis de Sade was a philosopher not a pornographer per se. The play is quite faithful to Sade’s philosophy.
The acting is, in general, outstanding; powerful and courageous. A style of acting   that might feel awkward to an American audience used to “The Method”.  I heard some people complaining about the actor’s accent,s but honestly I did not think that compromised at all the acting. The light design is beautiful and the costumes are colorful. There is nothing in this play that reminds us the SM dark scene.
I went with a group of friends, and we could not stop talking about the performance for hours. A play worth watching ,”a unique experience” indeed, as they claim to be. 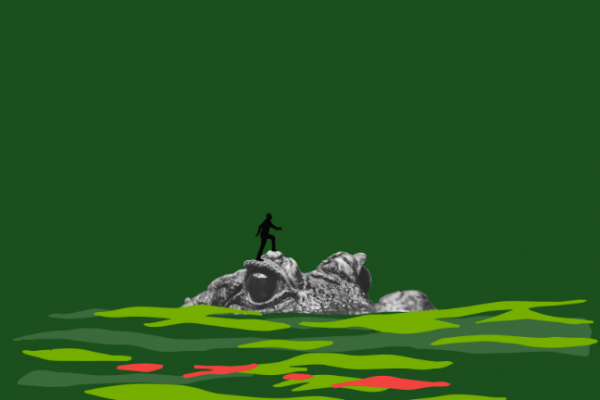