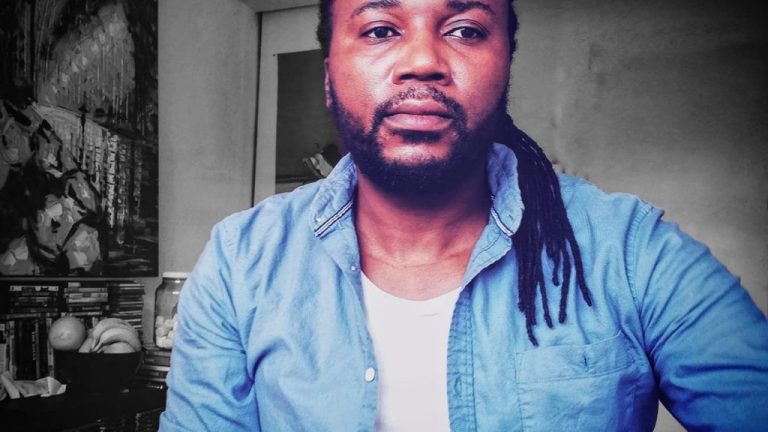 Cape Town-based Zimbabwean actor Frank Malaba is part of an ambitious project which will see an international cast from three continents in a live Zoom online play, called ‘The Art of Facing Fear’.

In an exclusive wide-ranging interview Malaba speaks to 3-mob.com about the play, which will be performed live from the homes of the cast entirely on Zoom.

Malaba tells of the challenge of performing without an audience. It is not just speaking lines but actual performance.

His character is Zimbabwean and speaks Shona predominantly and Frank shares why he went that route. Add to that the struggle of not having someone around to speak the language with.

He speaks to 3-mob.com’s Larry Kwirirayi about the experience and why he still chooses to represent Zimbabwe despite the way the country has often treated him as an openly gay man.

About ‘The Art of Facing Fear‘

The play is written by Rodolfo García Vázquez and Ivan Cabral. Vazquez also directs. The blurb in short reads:

In a dystopian future people try to reshape their own histories after the pandemic. During the 5555 days of quarantine, isolated and afraid, they have created a group in Internet in which they connect to each other. This group of friends don’t understand how it’s still possible to have electric energy and web access because all the TV channels and newspapers were vanished and the cities were abandoned. The main themes are depression, loneliness, hatred, the fear of infection, the angst of nearing death and the sadness concerning the intolerance and political extremism

The production was first devoleped and performed by Os Satyros-Brazil 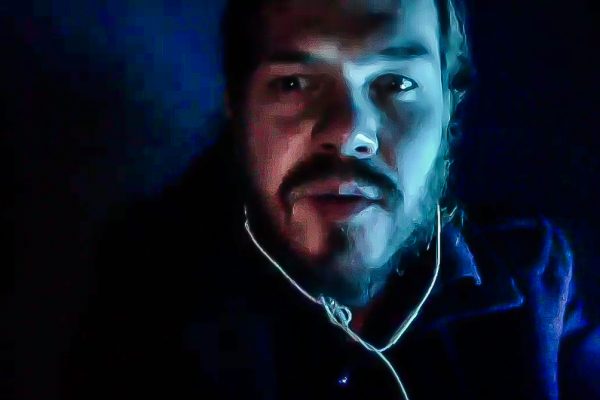 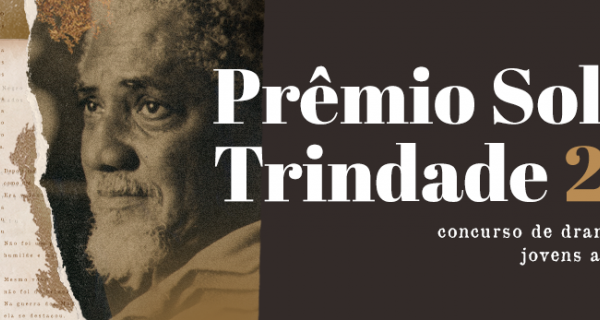 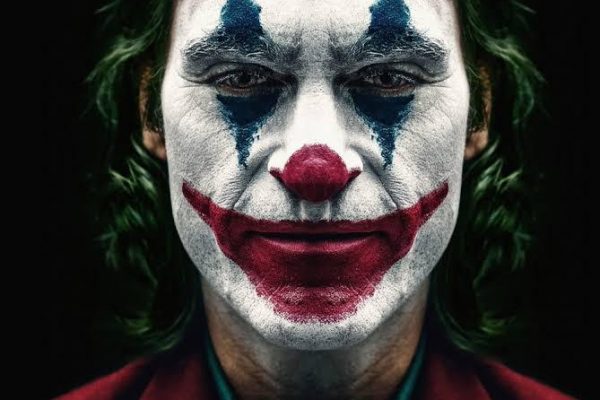