As a critic for Examiner.com and a long-time Fringe buff, I also have my list of shows I can’t wait to see:

1. Exorcistic – If it’s even half as good as Doomsday Cabaret, it will be awesome.
2. [Title of Show] – It involves Theatre Unleashed’s Corey Lynn Howe – nuff said.
3. (no static at all) – It involves Alex Knox.
4. The Devil and Billy Markham – love the story, love Aaron Lyons.
5. Double Bind – more from Aaron Lyons.
6. Lost Moon Radio presents Roger Wodehouse – LMR used the Roger character in their Christmas production and I fell in love with the little rascal.
7. Cleaner than Blood – more great work from Alex Scott.
8. Bobbywood: The Longest Death Scene – Bill Ratner – nuff said.
9. Philosophy in the Boudoir – After meeting the international cast from Brazil, I am intrigued by their vision.
10. 4 Clowns present Me Rich You Learn – another spectacular performance by these incredible clowns 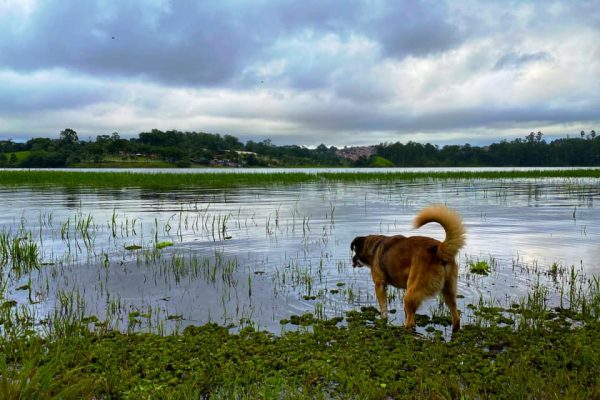